Hyundai New Zealand have signed on as elite sponsors of Rally New Zealand which returns to the World Rally Championship for the 32nd time, to be staged in and around Auckland from 29 September to 2 October 2022. We are excited to see this event return to our shores.

We have been committed to rallying in New Zealand for many years, and are thrilled to play a role in bringing this amazing world-class event to New Zealand. By entering a Hyundai New Zealand Rally team in the WRC2 programme this year, we are especially excited that Hyundai New Zealand ambassador Hayden Paddon will have the opportunity to compete on his home turf.

This will be the first Rally New Zealand that Hyundai will compete in with not one, but two Hyundai teams – Hyundai Motorsport in WRC1 and Hyundai New Zealand Rally in WRC2.

“The team at Hyundai New Zealand have been right behind us every step of the way as we’ve lobbied to bring the WRC back to New Zealand and we’re hugely grateful for their persistence and ongoing support through some challenging times,” says Michael Goldstein, CEO Rally New Zealand.

“We are all full of admiration for their ambition to create a kiwi team that will take on the world of rallying. We wish Hyundai New Zealand Rally team and Hayden the very best of luck and hope they come into Rally New Zealand, Auckland with some great results under their belt.”

Hayden is New Zealand’s most successful rally driver both nationally and internationally, winning 1 WRC rally, 8 WRC podiums, and more than 40 WRC stage victories. He was the 2011 Production World Rally Champion, becoming the first person in the Southern Hemisphere to ever win a world rally championship. He’s also a 5-time New Zealand Rally Champion and has received many other national accolades. 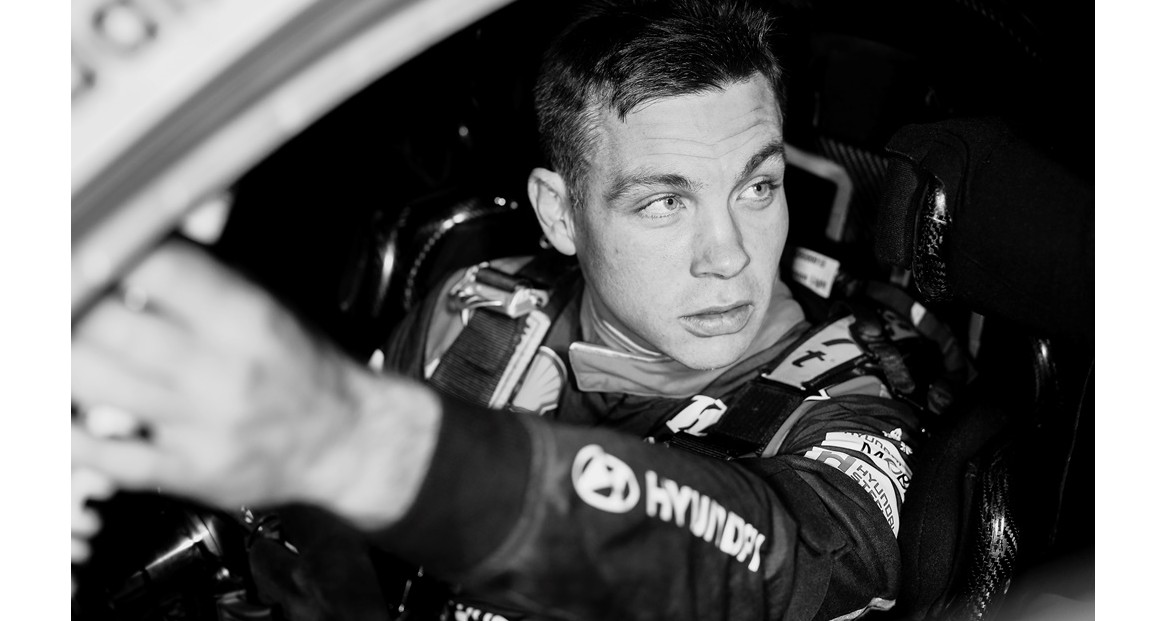