As a 100% Kiwi owned company, we love supporting Kiwis on the world stage. We are thrilled to welcome Eliza McCartney to the Hyundai family as our Electric Vehicle ambassador! Find out more about our partnership with Eliza below and be sure to watch this space for updates! 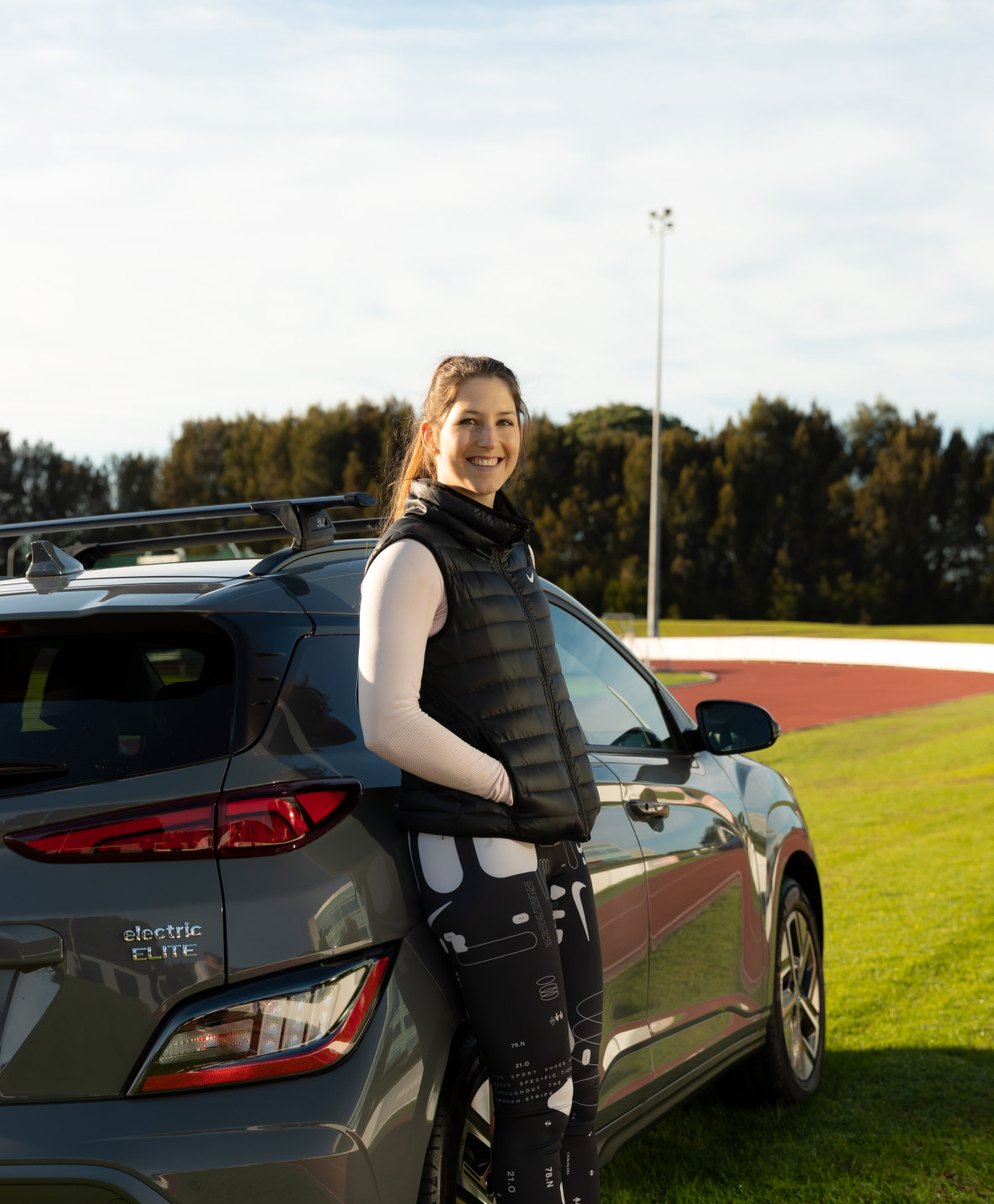 Eliza is a professional track and field athlete competing in the pole vault. As an inspiring role model for young Kiwis, she has been breaking records and placing internationally since she started the sport as a teenager. We're incredibly excited to be on the journey with her as she pursues her sporting dreams!

Sporting achievements aside, Eliza is an Environmental Sciences student with a passion for sustainability and taking positive action against climate change. With our growing range of Electric Vehicles and a future built on clean energy, bringing Eliza on board as a Hyundai ambassador was a no-brainer!

With our growing range of Electric Vehicles and a future built on clean energy, bringing Eliza on board as a Hyundai ambassador was a no-brainer!

Eliza is now the proud driver of a Kona Electric and can be spotted around Auckland driving to training with her poles on board, or road tripping to her favourite corners of New Zealand.

Eliza's journey as a professional athlete

The first strong indication of the prodigious talent Eliza holds came in 2014 when, at 17 years old, she won the bronze medal at the World Junior Championships. The following year, she set a World Junior record in Auckland, with a height of 4.64m.

Two years later Eliza backed up the Olympic bronze with a silver at the 2018 Gold Coast Commonwealth Games. Just months later, in Germany in 2018, she cleared 4.94m, a new National and Oceania record. At the time of the jump it ranked her number one in the world for that year, and the third highest women’s pole vaulter of all time. 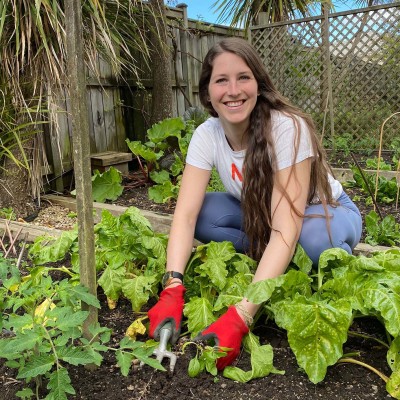 We teamed up with Eliza to present her top five tips towards leading a more sustainable life. Click here to view them.

With the newly updated Kona Electric Series II, you get cutting-edge design, a pure electric powertrain that provides up to 484km of driving range plus a suite of advanced connectivity and safety features that will put you right in the vanguard of fashion and technology. Put the power of positive thinking into your daily drive with the Kona Electric Series II.